On 13 April 2012 the finance ministers of Austria and Switzerland signed a tax agreement, which came into force on 1 January 2013, and which constitutes a major element of the clean money strategy being pursued by Switzerland as a financial centre. Accordingly, Swiss banks will in future only manage assets on which the investor is subject to correct taxation. To ensure compliance, the tax agreement provides for a complete retroactive regulation of past actions in terms of tax law and tax criminal law; for future income, the tax agreement provides for a final anonymous withholding tax on the income generated on invested assets that is comparable to Austrian capital income tax (Kapitalertragsteuer).
The tax agreement reduces the scope of Swiss banking confidentiality, limiting it to its legitimate role and thereby ensuring its continued existence. 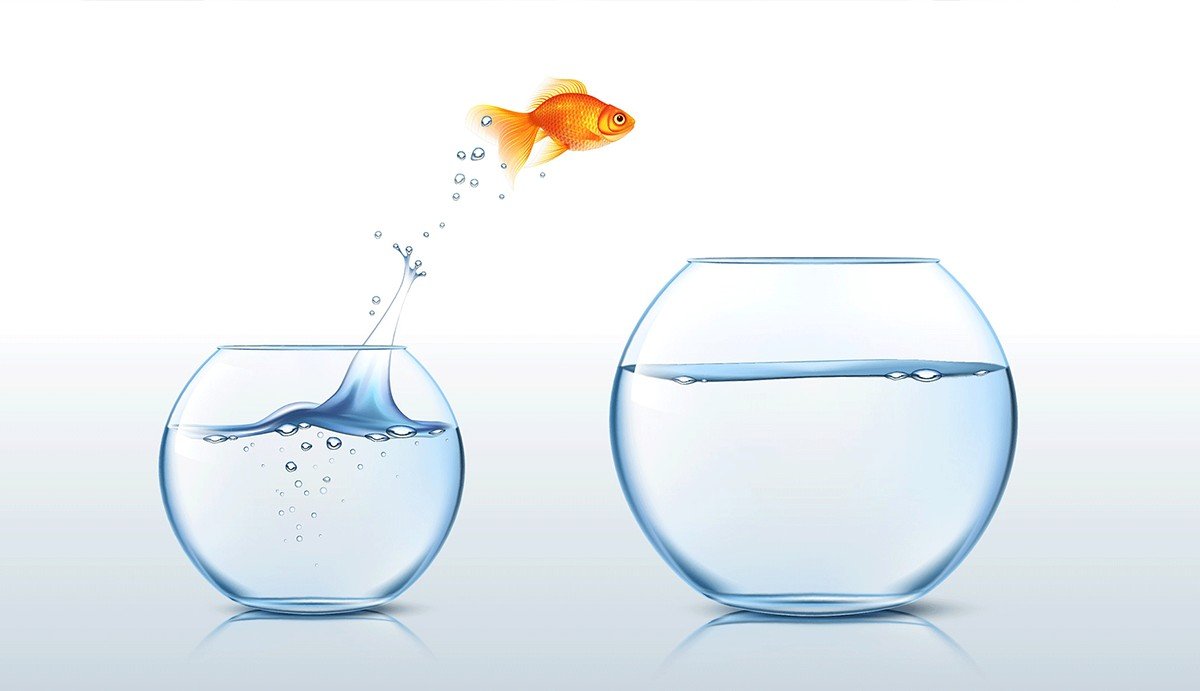 The tax agreement between Austria and Switzerland

Services offered by our Zurich office